The feature film “The Loss of the Body” is a Finalist in the 10th edition of the International “Strong” - Youth Film Festival Light Of The World, which takes place in the Yaroslavl region (Russia). 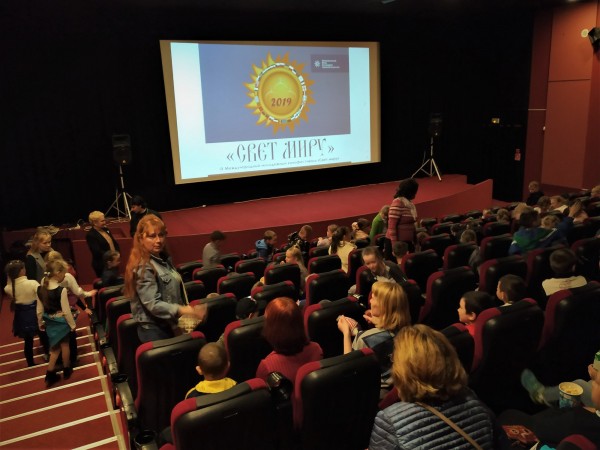