﻿ Marc Nadal » Scene based on the movie ‘The Fury of a Patient Man’.

Scene based on the movie ‘The Fury of a Patient Man’.


Based on a scene from the movie ‘The Fury of a Patient Man (Tarde para la ira)’. Directed by Marc Nadal. Starring: Isabel Rojas, Eva Cañadas, Laura Farré and Laura Gúbor.

José is a silent and circumspect man who spend his days in a bar with the owner Juanjo and their friends. Suffering insomnia, José interests Ana, Juanjo’s sister-in-law, who works as waiter in the bar of his brother, talking by Internet with her during the night. But the tranquility ends when Curro, Juanjo’s brother, is freed from the jail after eight years by a robbery to a jewelry where the salesman ended in a permanent coma and the saleslady was killed by one of the thieves. After a strong discussion between Curro and Ana, José moves Ana and her little son to his cottage to keep them away from Curro, taking advantage the situation to kidnap Curro in order to discover the identity of the rest of the band, seeking revenge for the salesman and the saleslady dead, who really were José’s father and girlfriend. Forced to it if he wants see Ana and his son again, Curro and José start a travel by some towns looking for the Curro’s partners in crime, knowing that if anyone stops it, Curro … Written by Chockys 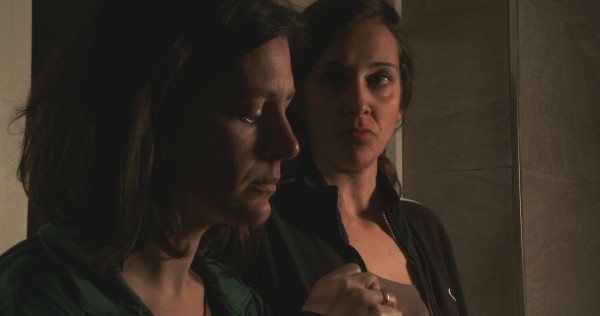 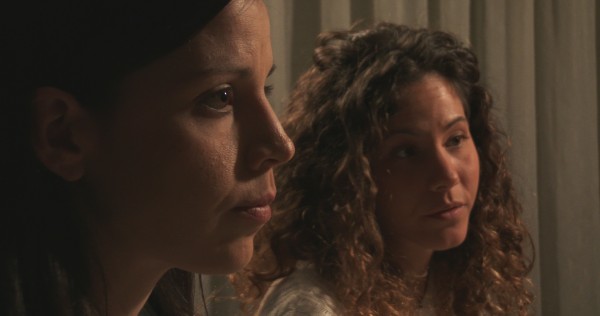