‘Where you can’t reach‘ has been awarded with the Best Short Film Award in the 18th edition of Imagineindia International Film Festival. Festival that filled the Madrid screens from May 17 to 31. 81 films, 5 screening rooms, 15 international guests make up this festival that has already become a classic among film festivals. 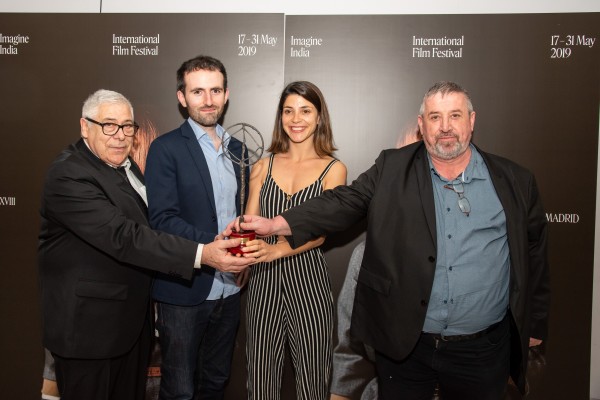 Yesterday in Madrid during the Closing Gala, highlight the presence of: Juan Mariné Bruguera, Lone Faerch, Sandra Alberti, and Raul Mota. In the photo together with José Cano, Aida Oset and Félix Cárdenas. 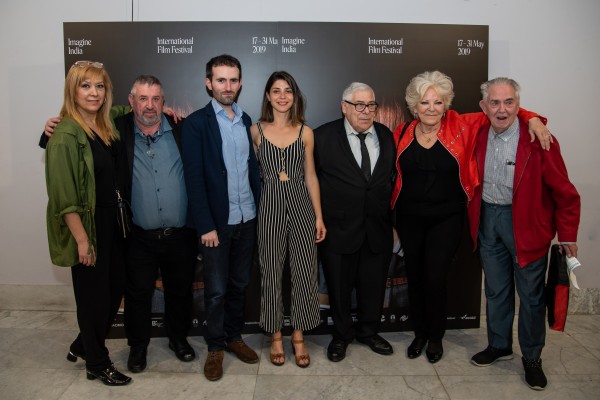 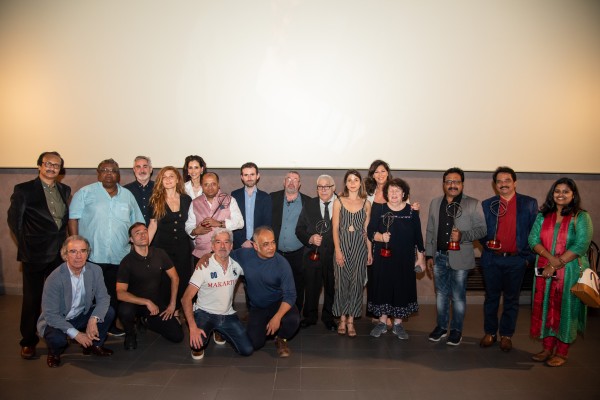 The Circle of Fine Arts, Artistic Metropol, Casa Asia, Function Language or Travel Brand Xperience were the halls of the festival that lasted for fifteen days.

The jury of the festival decided on a total of 14 awards and was formed by great names of Spanish cinema such as Andrés de la Torre, Juan Echanove, Javier Aguirresarobe and international directors such as Hanna Polak (President of the Jury), Russudan Glurjidze or Ruchika Oberoi. 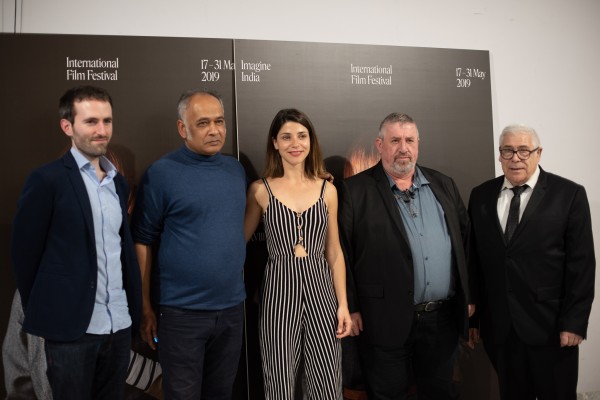 The present edition of the festival presented the Prize for the entire Race to the Indian director Buddhadeb Dasgupta and presented a tribute to the Russian director Marina Razbezhkina with the screening of her filmography.

He also dedicated a special look to Kerala Cinema with the presence of director Jayaraj, actor Renji Panicker or producer Muttath Sureshkumar.

Film institutes such as FTII and SRFTI showed the latest graduation works of their students. Universities, documentary promotion platforms or the national television of India, TISS, PSBT, DOORDARSHAN, which will also participate with their productions. 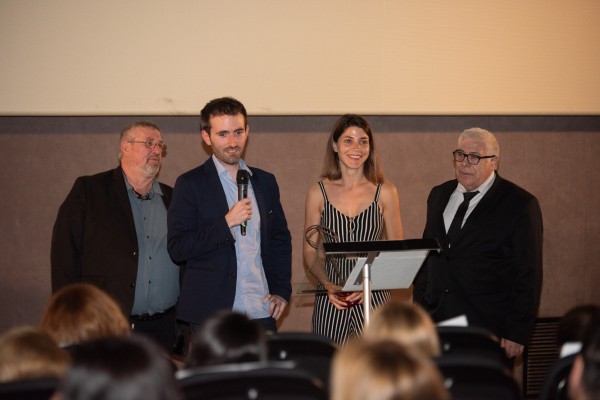 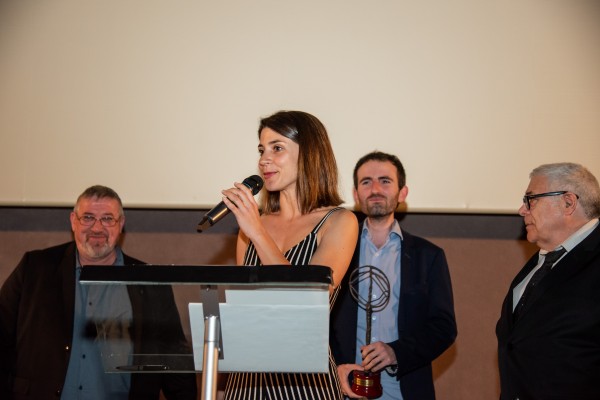 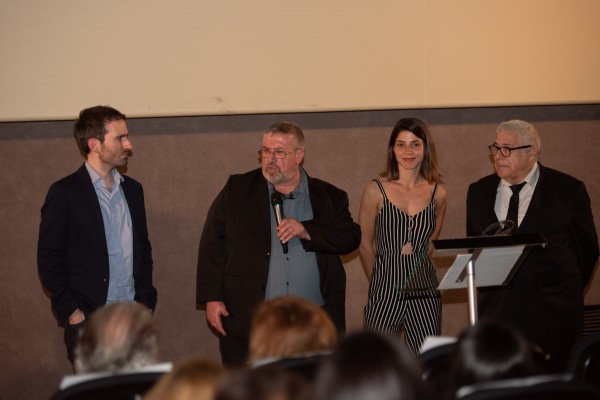 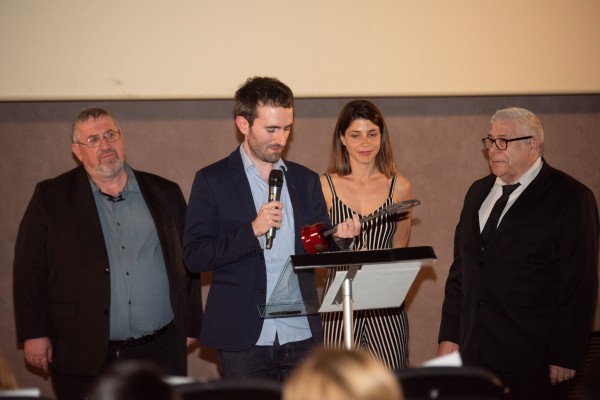 Workshops, conferences and round tables completed the 15 days of this Imagineindia film party. 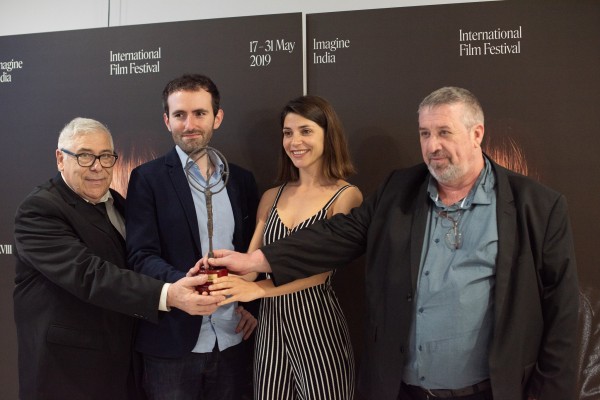 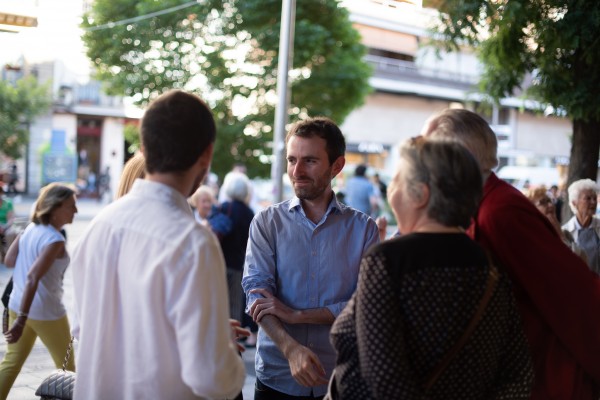 Destacar la presencia de:
Juan Mariné Bruguera
A great director of photography responsible for the photography of many films such as “The family and … one more”, has worked with Abel Gance and many directors and actors. He is a historian of Spanish cinema, film restorer, and honorary patron of the Josep M. Queraltó Collection Cinema Classroom Foundation.

Lone Faerch (Lone Fleming)
Actress of “The Viking,” “The Challenge of Pancho Villa,” “The Attack of the Dead without Eyes,” “Demoned,” “The Cursed City” or “Journey to the Center of the Earth.”

Sandra Alberti
Actress of “Curro Jiménez”, “Escalofrío”, “What does a girl like you do in a place like this?” And “Death is around Monica”.