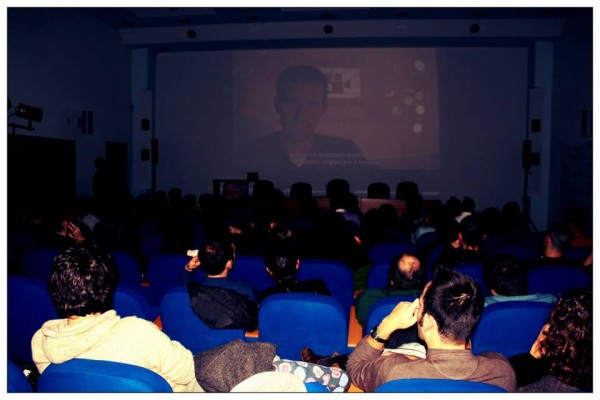 “This third edition of Smallmovie Festival - Beatriz Ferrucci said Council - has transformed once again in the capital city of the film. The festival has confirmed that the short film is a genre characterized by great dynamism and an extraordinary variety, both domestically and internationally. There is a very remarkable quality in the works that have participated in the Festival Smallmovie 2014, as evidenced not only the works selected for the final but also Llas that have been selected and appreciated by the public”. 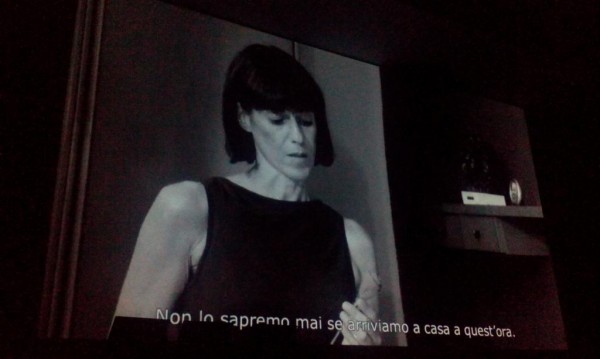 ORGANIZATION
The Festival is organized by “Smallmovie” Cultural Association under the patronage of Calcinaia (Pisa) Municipality and it is aimed at fiction and animation short films.

PURPOSE
The Festival aims at promoting expressive and artistic short film’s form giving visibility to new authors, enhancing and promoting the products of the film industry and foster the exchange and comparison of experience among filmmakers. 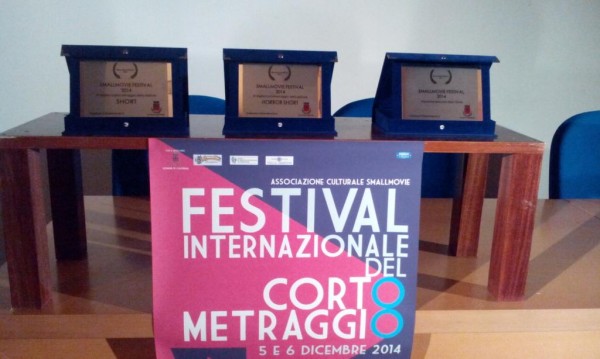 EL ESPEJO HUMANO TRAILER
Based on a true story. A 17-year lives sociability problems with little contact with the outside, stuck at home every day provides the cruelties announced in the news and his mind is getting closer and closer to the dangerous lifestyle of society.