“Human Mirror” received the Best Photography Award at the sixth International Short Film Festival “Pilas en corto” held on October 4 in Sevilla (Spain). It is an honor to be part of this festival, a reference in Spain, which this year has received more than 1500 films. 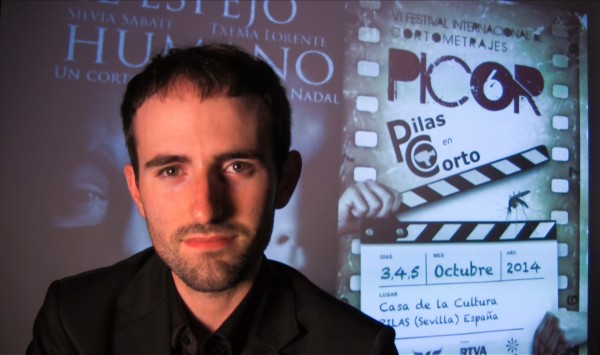 The VI International Short Film Festival ‘Pilas en corto’ opened at the House of Culture last Friday and was presented by Belén Anguas, director and organizer of Diamond Phenix Itching, accompanied by the Mayor of Pilas, Jesús María Sánchez. In this sixth edition, itching continued breaking records since “there have been more than 1,500 jobs worldwide-Korea, China, Tarry States, Canada, Mexico, Argentina, Peru, Italy, Belgium, France, Algeria, and United Kingdom, among others, of which we selected 33″ Belén Anguas sais. 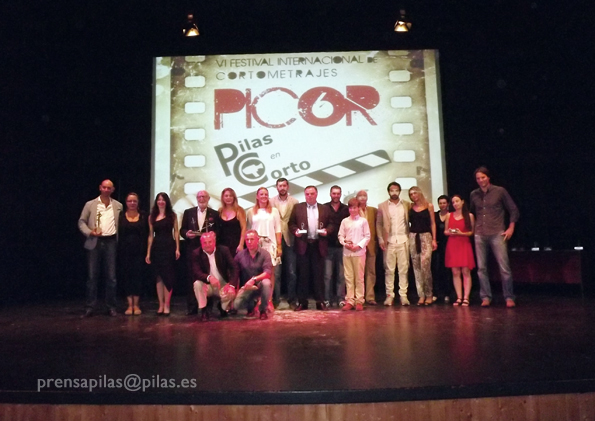 On Sunday, the closing ceremony of PICOR6, which retold the pace of Los Bambit @ s, and wherein presenting awards to the best films in each category Prize RTVA and which were supposed to be celebrated broadcast of the work in any of the chains RTVA. The most endearing moments starred veteran actor, Pepe Ruiz, known for his involvement in scenes Mata marriage or family, among others, and Honor Award “Paco Valladares” this year, and the young Guillermo Estrella, who in his short age has participated in numerous film and television productions, currently can see in the series Chirinquito Pepe- awarded the Prize of Honor “Pilas en corto”. Both collected their awards personally and were very grateful and excited by this recognition. 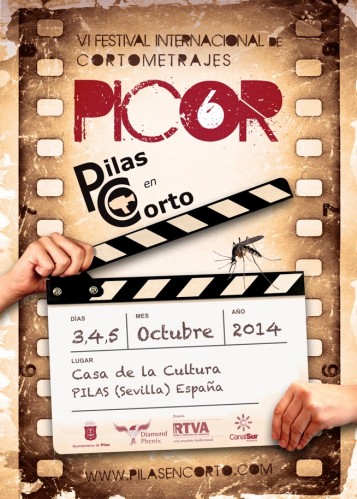 In the closing gala, Belén Anguas, animated by the Mayor and the Councillor for Culture, Juani Rodriguez promised a seventh edition of the festival for the next 2015 Battery The village has once again shown their commitment and interest culture during these days of competition.

EL ESPEJO HUMANO TRAILER
Based on a true story. A 17-year lives sociability problems with little contact with the outside, stuck at home every day provides the cruelties announced in the news and his mind is getting closer and closer to the dangerous lifestyle of society.