I was honored to receive the Best Short Film Award for “The human mirror” in the second edition of the “Concurs de Cine“. The film opened the Official Section after receiving more than 800 works in competition between producers, schools and movie fans. 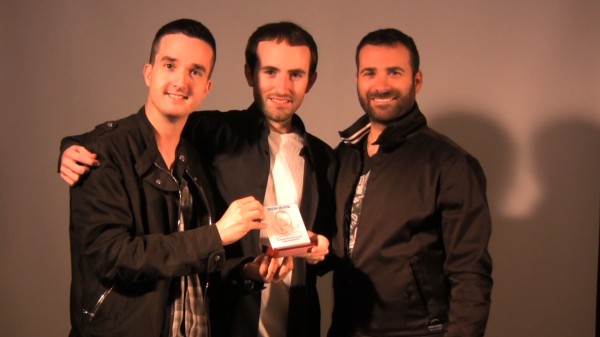 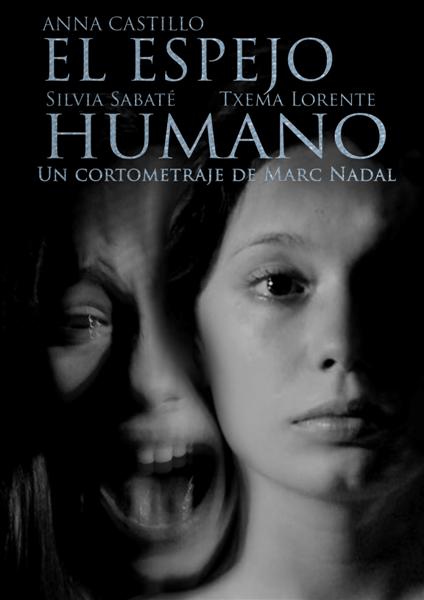 EL ESPEJO HUMANO TRAILER
Based on a true story. A 17 year old girl sees each day the cruelties announced in the news and his mind is getting closer and closer to the dangerous lifestyle of society. 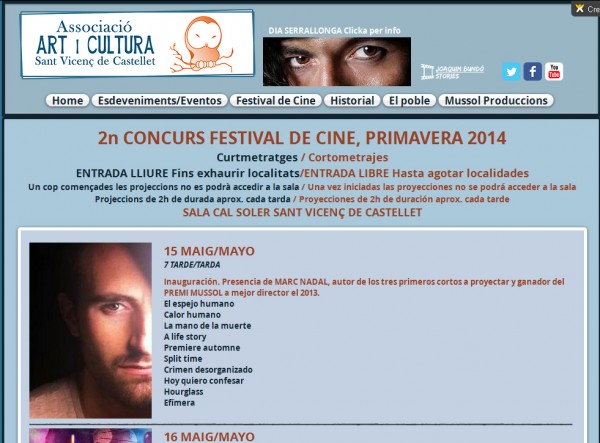