Alzheimer’s is the main theme of “Where you can’t reach“, a short film starring by the actresses Assumpta Serna (”Matador”) and Aida Oset (”Three days with the family”).

“Where you can’t reach” is a short film directed by Marc Nadal, where family selfishness comes to light when Maria (Assumpta Serna) is diagnosed with Alzheimer’s. Her illness affects her body and mind, as well as the life of her daughter Amparo (Aida Oset), who now faces an uncertain future.

Artists such as Carles Cases, in charge of the soundtrack, and the company Antaviana Films, in charge of post-production, have joined to this project started by the non-profit Association FILA 10.7.
Both actresses, Assumpta Serna and Aida Oset have won Best Acting Awards for their roles in ” Where you can’t reach”, a short film dedicated to Alzheimer’s patients.

The 15-minute film portrays two different states of this disease. In addition, we see how it affects the patient and also, psychologically, who is around him. 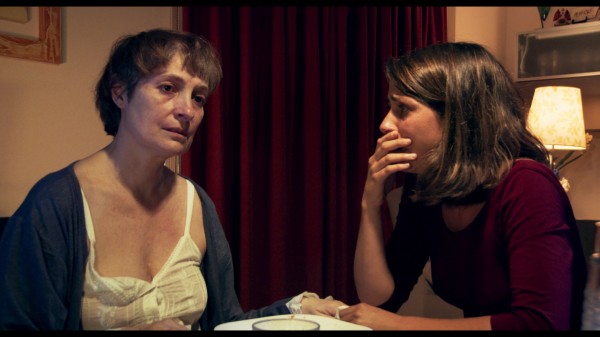 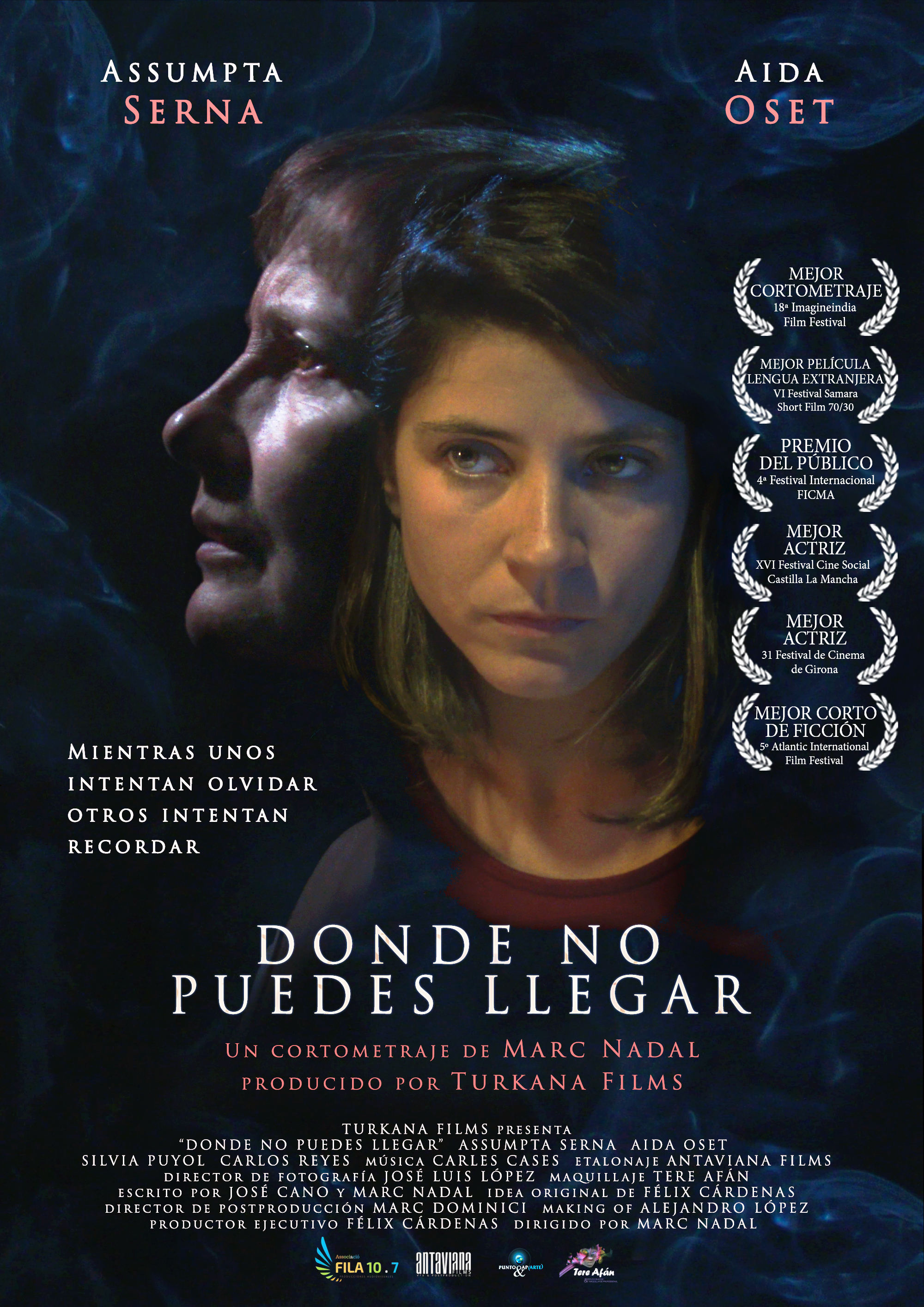