﻿ Marc Nadal » “La condena” and “Ciudadanos” in the 8th Cicle of Cinema i Drets Humans ICATER.

“La condena” and “Ciudadanos” in the 8th Cicle of Cinema i Drets Humans ICATER.


On June 5, I had the honor of presenting LA CONDENA and CIUDADANOS at the 8th Cicle of Cinema i Drets Humans ICATER, which for me became an unforgettable moment. The act, dedicated to the Right to Life Safety, was held in the auditorium of the Il·luste Col·legi d’Advocats of Terrassa thanks to Joan Tamayo, where the collective ‘Per unes Pensions Dignes’ and the collective met Sense Habitatge ‘.

During the session the film director Marc Nadal will present his award-winning short films CIUDADANOS (15 minutes) and LA CONDENA (8 minutes) and after the screenings, there will be a colloquium with the participation of:

Presented by: Joan Tamayo, from the DH Commissary of ICATER.

SYNOPSIS OF SHORT FILMS:
· CITIZENS: The lack of work leads citizens to an emergency situation, facing each other, forcing them to wake up from their own selfishness to survive. Faced with violence and injustice, citizens like Noe suffer from the absence of effective laws.

· LA CONDENA: Short starring the actors Pepa López and Gal Soler. During 2014 there were an average of 189 evictions per day in Spain, 2 evictions every 15 min. This eviction was executed at 5:00 p.m. 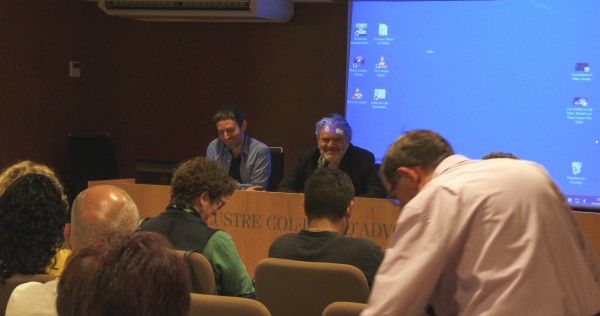 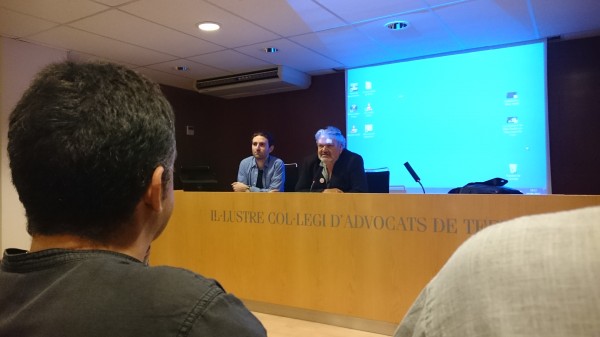 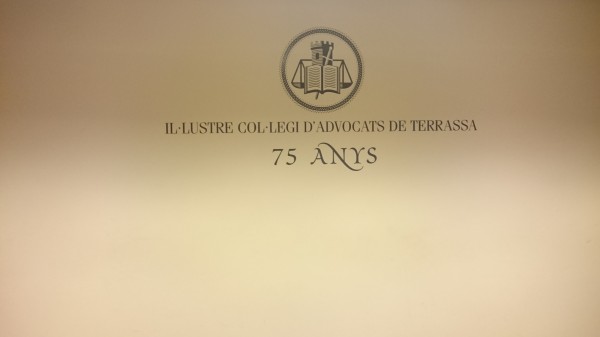 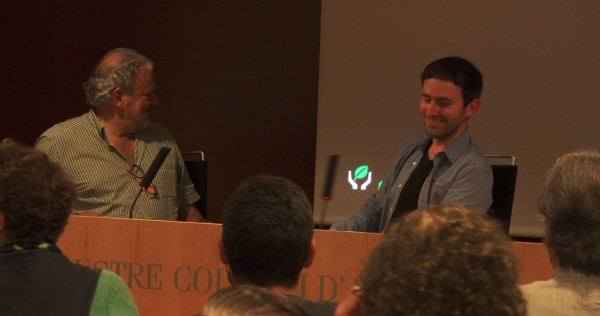 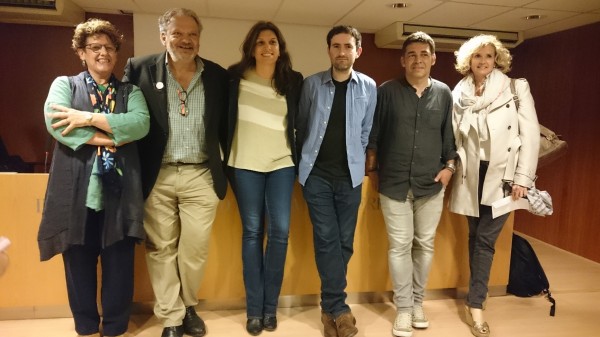