﻿ Marc Nadal » “La Condena” (Damnation) Special mention of the jury at the International Movie Week of Author of Lugo (Spain).

“La Condena” (Damnation) Special mention of the jury at the International Movie Week of Author of Lugo (Spain).


“ The conviction ” has received Special Jury Mention within the Official Section of the Festival Lugo International Film Week , a festival that takes place in Spain from 19 to 25 September 2016. 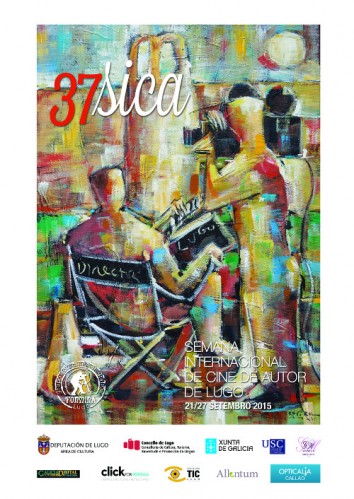 The purpose of this call is to regulate the awards of the International Competition of: Feature Films (Official Section), Galician Cinema (Parallel Sections), Documentaries (Parallel Sections) and Short Films (Parallel Section) of the 38th edition of the International Film Week by Autor de Lugo (Spain), organized by the Fonmiñá Photocinematographic Group and under the auspices of the Xunta de Galicia, Provincial Council of Lugo, Lugo City Council and the University of Santiago de Santiago de Compostela (Lugo Campus), which will take place from September 19-24, 2016. 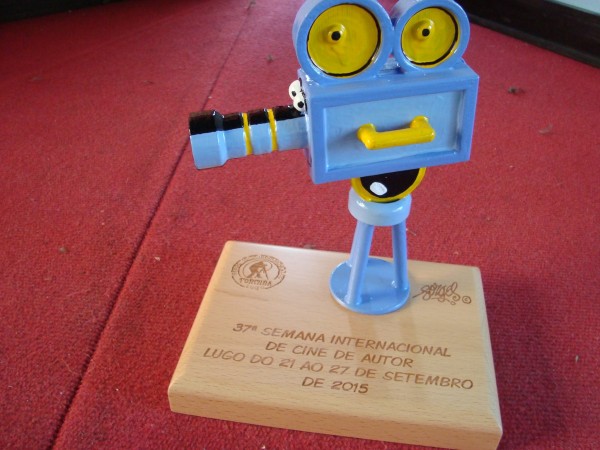 If in all the “Weeks” we try to move forward in new ways in search of improving our (your) festival, this year we take care to do it in a special way, to reap the fruits of the collaboration of the Cinema Week with Click For Festival, for the that we receive more than four hundred films from all over the world, of different genres or footage, in a range of possibilities to program films from different and distant countries of ours. They are more than two hundred hours of cinema from all over the world, from which we could only select a total of 88 productions, including naturally films made in Galicia and Lugo, within our vocation to spread in a special way what is most proper to us.

Within the Galician cinema we offer, there is the jewel entitled “A rag troop in the jungle of Arco da Vella”, from which its producer will explain the creative process, to immerse ourselves fully in a very special production of our cinema. In the chapter of Tributes, we will pay one and well deserved to Mercedes Cora (Cuban by birth but with roots in Castroverde, land for which she had a great love), who participated in eleven films and died in Madrid in 1986, of a cancer, at fifty-two years old. His cousin, the writer Xosé María Gómez Vilabella, collaborates in this tribute.

And the final touch we will put it with “The Old Music”, a film that is now 30 years old, shot in Lugo around C.B. Breogán, what a good memory he left among us, now in a copy perfected by the new digital systems. In the fourth week of September, reserve your time and attention, which we will not let you down.