Júlia Ferré Merino receives the Best Actress Award for her performance in “Soft skin, violence in the eyes” at the TMFF International Film Festival, a festival created in England that is celebrated online to give greater global coverage.

We are a new, competitive platform that can help you stand out with your film by getting the public attention you need. All ‘Film of the Month’ winners will be entered into a special list and the winning film will receive a ‘Film of the Year’ distinction at the end of the year. 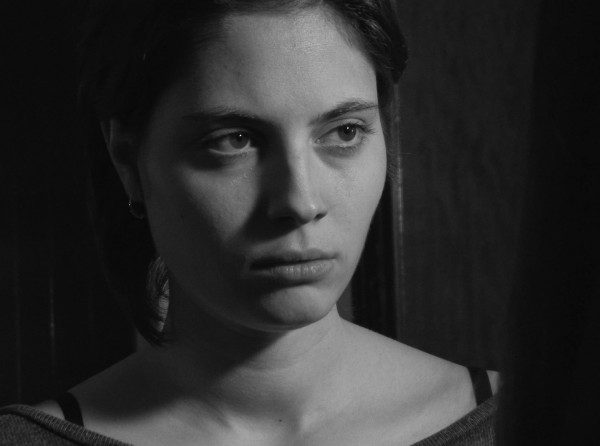 All films of any genre and format are eligible to win/be nominated to one or more of these awards. The audience award prize will be given to the film that gets the most votes by the end of each monthly competition and has an average of at least 4 stars out of 5. All films must have been made in or after 2010 and have English subtitles (except for music videos and unless English is the main language spoken). Any genre and format is accepted (from 1 minute films to long, narrative/artistic short films).

A film with more than one category (e.g. Animation and Experimental) can only be nominated for one ‘Animation’ or ‘Experimental’ award. Also, if one new category reaches 5 or more selections (e.g. Documentary), we will add a new award for that specific category (e.g. ‘Documentary of the Month’).


PIEL SUAVE, OJOS VIOLENTOS TRAILER
Alma bears Duna’s abuses because of the attraction she feels for her, until one night when Alma breaks her silence and intends to show that she is capable of inflicting the same pain.