We are honored to receive the Best Photography Award for “Soft skin, violence in the eyes” at The 12 Months Film Festival International Festival (# 12MFF). A festival that promotes and awards short films from six continents. The three winners in each category have the opportunity to win the Grand Prize which takes place in April 2016. 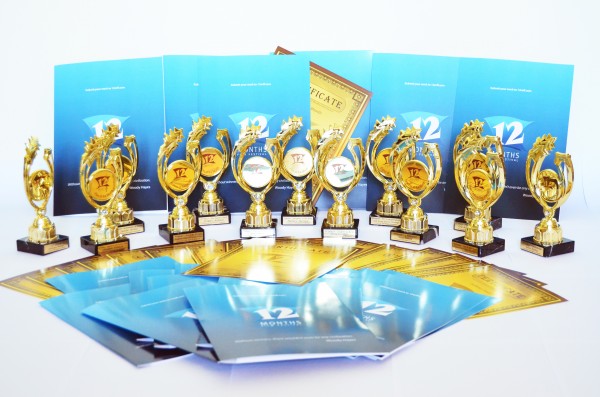 The 12 Months Film Festival (#12MFF) is farrest challenging film festival available which attracts, displays and awards filmmakers from six continents. Our finest selection system brings the benefits of a quality qualification in the #12MFF and also come with surprise awards where qualify all selected entries. #12MFF was designed to award you amazing prizes. Moreover, we will do our best in working with your needs in order for your talent and dedication to be appreciated by the public. 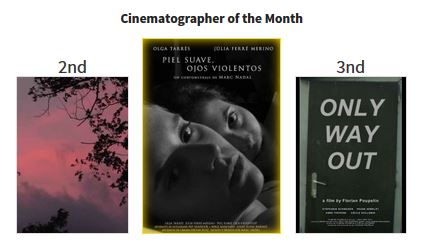 PIEL SUAVE, OJOS VIOLENTOS TRAILER
Alma bears Duna’s abuses because of the attraction she feels for her, until one night when Alma breaks her silence and intends to show that she is capable of inflicting the same pain.