Anna Castillo has Nominated for Best Actress at “G Award Festival” for “The Human Mirror”.


Anna Castillo has been nominated for Best Leading Actress Award in the “G AWARDS” Naples International Film Festival for her portrayal of Alicia in “The human mirror”. The awards ceremony will be held in Naples, Italy, during the month of October. 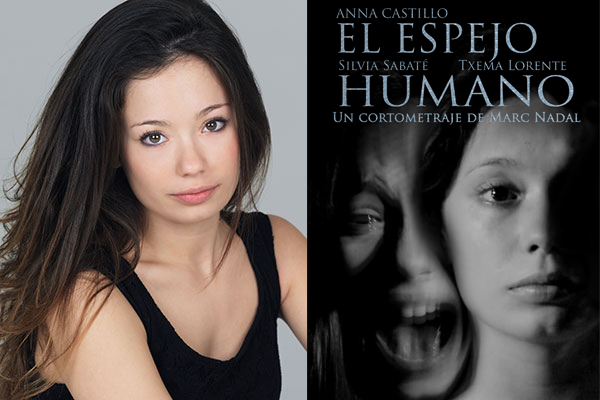 Anna Castillo is one of the eight actresses nominated in this international festival of short films that have received United States, Spain, England and Italy among others.

It starts up the machinery of the “G AWARDS”, an international festival of Naples, after the success of this year 2013. Featuring a selection in the competing short films, music videos, webseries, animation and documentaries. We hope in the fall to the awards!