I have been honored to receive the Best Director Award for the film “The human mirror” in the 4th edition of Seamedu Short Film Festival 2015, held in India. An exciting gala also receive: Special Jury Award for Best Cinematography. 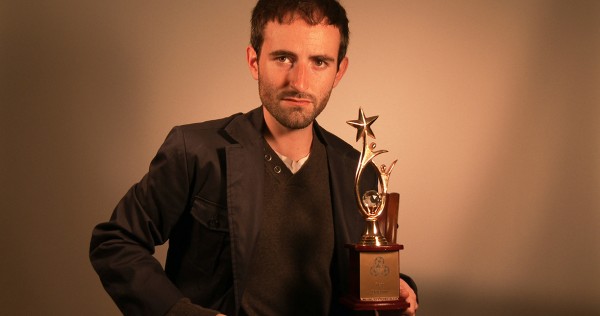 First established in the year 2011, the Seamedu short film festival has come a long way in promoting young talent and bridging the gap between aspirants and the industry. Every year at the festival, we invite the talent to send in their short films to be viewed and judged by the best the industry has. It is an opportunity not just win but also an opportunity to exchange ideas and learn with the movers and shakers of the business.

Seamedu is a full-fledged media school based in Pune, founded in 2008 to produce world-class talent in Media & Entertainment (M & E) fields of Digital Filmmaking, Animation, Game Design, Visual Effects, Sound Design, Broadcast Media, and Broadcast Journalism. We bridge gap between school and the industry with carefully planned courses that deliver on relevant skill building.Seamedu team comprises of industry experts with immense industry and academia exposure; and has a combined 100 plus years of experience in the Animation, Gaming, VFX, Film Making, TV, Journalism & Sound Design fields. 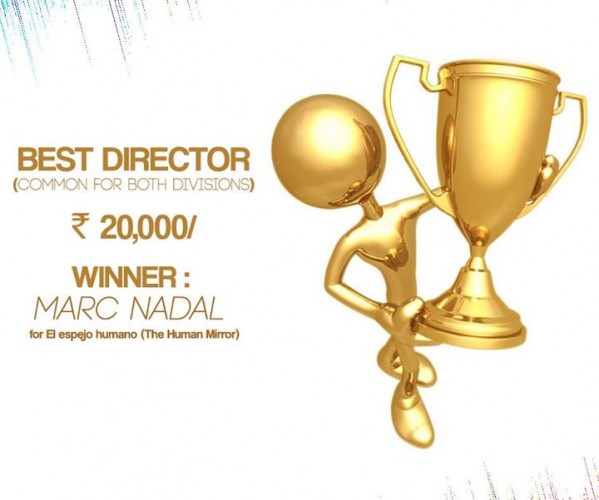 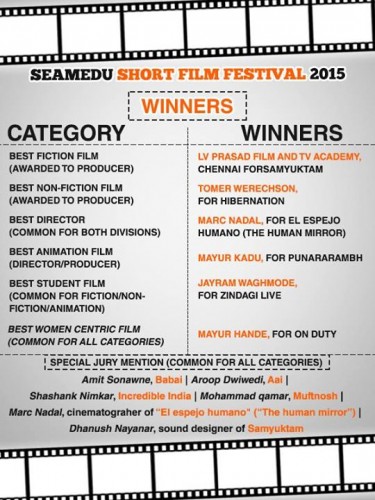