“La Condena” (Damnation) won the Best Film Drama Award at the Short of the Month International Festival 2015, a festival that awards and promotes short films around the world. We also receive a nomination for:
· Best Director
· Best Photography
· Best Female Character (Pepa López). 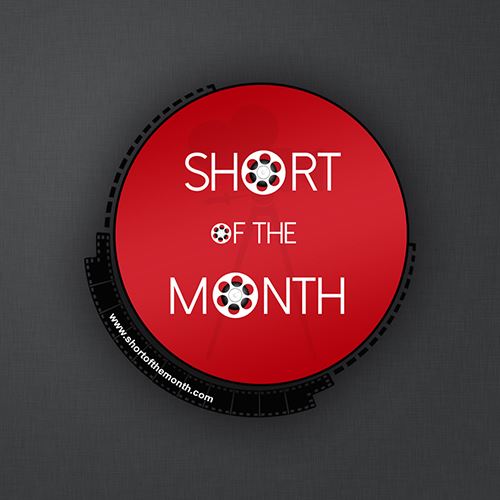 We, at Short of the Month, aim at bringing out the best short films from around the globe and to present it all on one single platform which is our website.
Short Of the Month’s library has some very remarkable award winning short films from across the globe.
Short of the Month not only presents a short film but also undertakes it’s promotion. Yes, a good film deserves to be seen by as much people as possible. We’ve been keenly indulged in promoting short films, trailers and posters using our personalized advertisement system which runs across the website. 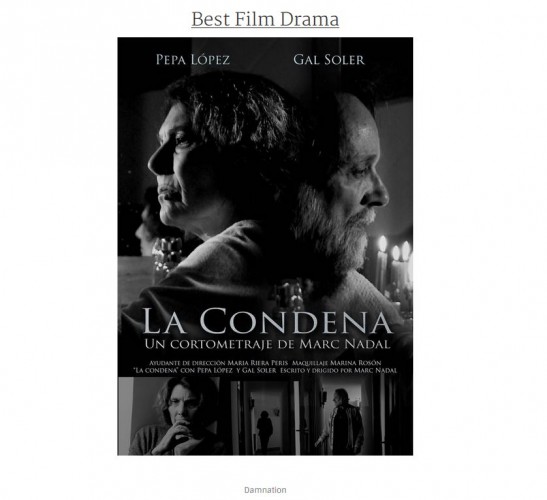 All the winners name will be listed on our website for lifetime. All the winners will receive a certificate signed by one of our jury members. When it comes to Short films, we don’t follow any set of strict rules. Send us the youtube/vimeo link of your short film. We accept all sorts of short films of any genre in any language.