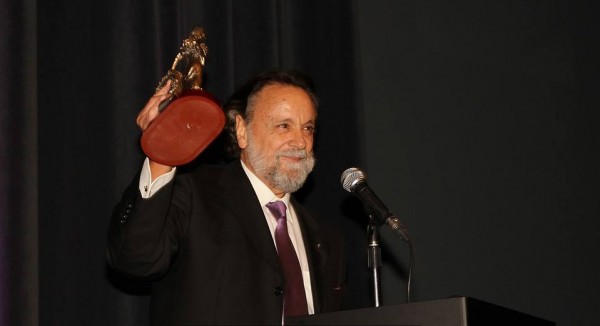 809 Media, Felipe del Val and Ernesto Tecco, event responsibles of the Oriana Awards 2015 organized a gala full of surprises thanks to emcee Felipe del Val, which was visited by more than 400 guests and live broadcast of the gala. 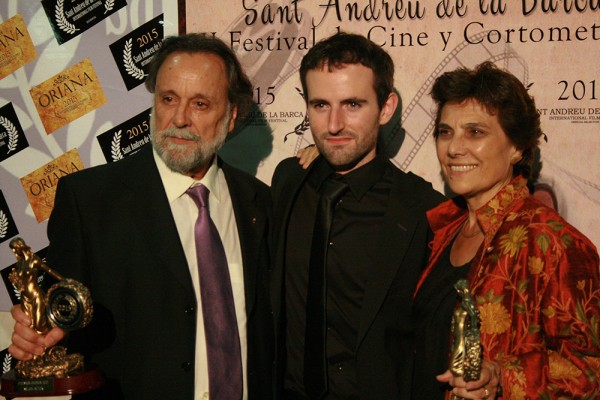 This third edition was performed again in the great theater Nuria Espert, an event of 3 hours, with press coverage of print, radio and television, national and international media. 13 short films selected 5 web series, five documentaries and five feature films. Note that all the films web series and documentary films have been produced and directed in Catalonia. 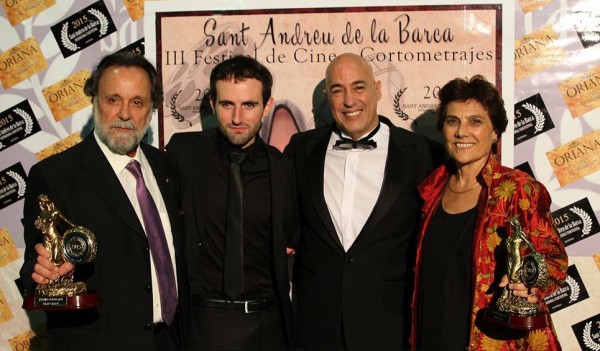 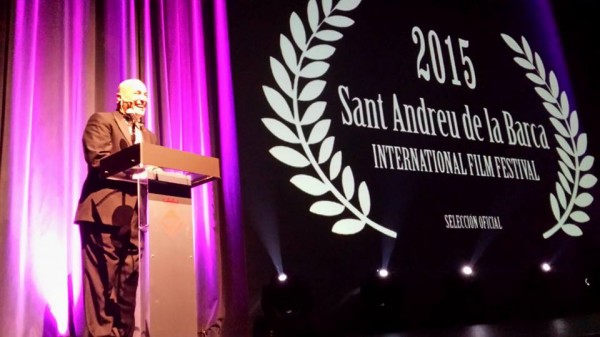 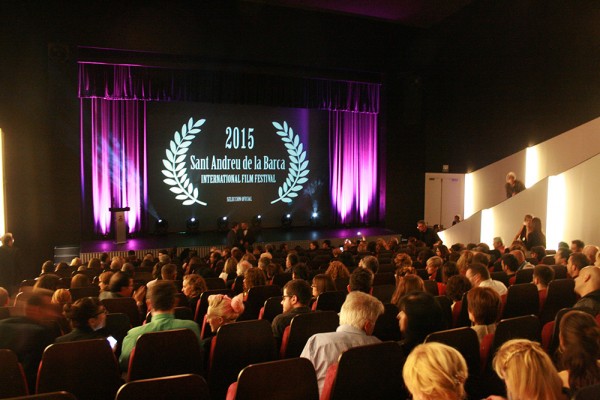 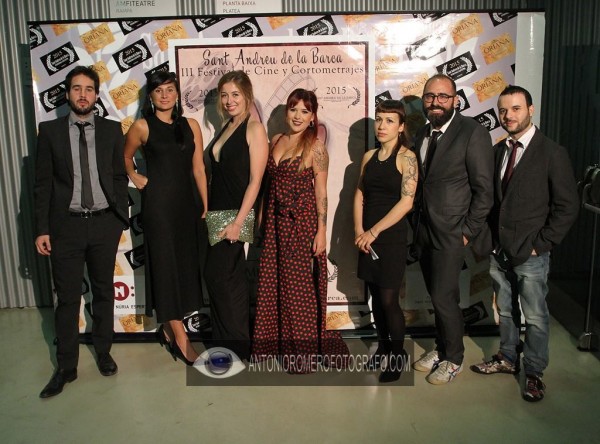 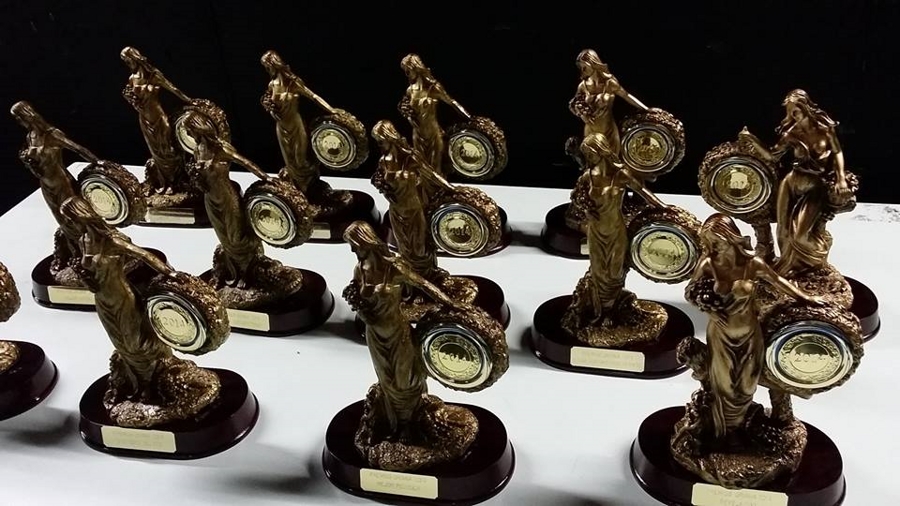 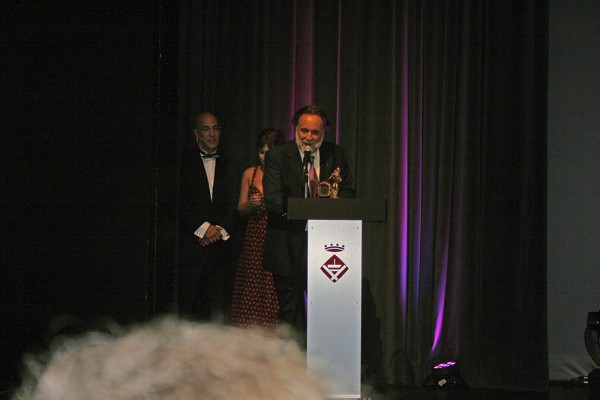 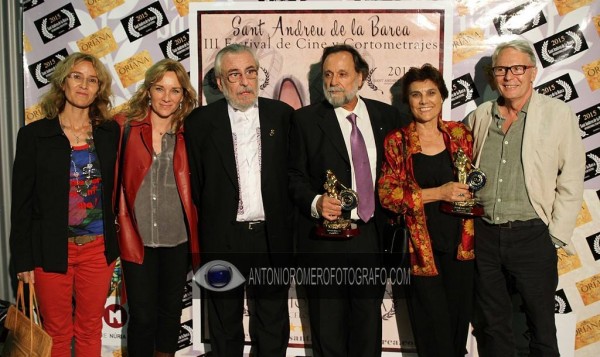