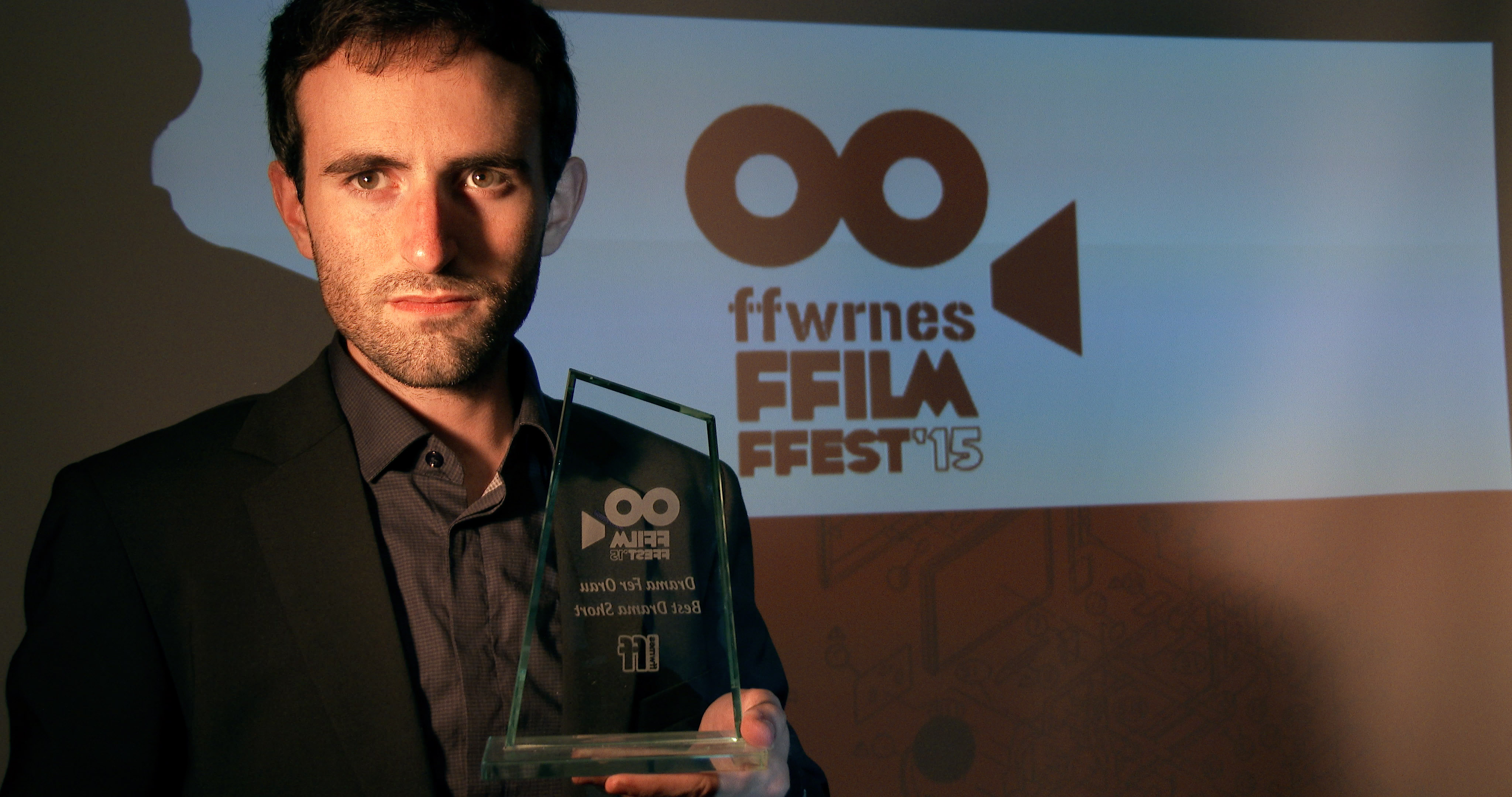 After our success in 2014, Ffwrnes Ffilm Ffest is back for a second year. Ffwrnes Ffilm ffest ‘15 is a short film festival, the only specifications are the film must be no longer than 20 minutes and you must have no professional credits as a writer or director, and is an opportunity for new and fresh filmmakers to engage with new audiences and fellow filmmakers.
All submissions will be shortlisted and judged by industry professionals and this is a fantastic opportunity to get your work seen. The weekend will consist of screenings, guest speakers and networking opportunities.

It is free to submit your films to Ffwrnes Ffilm Ffest and free to attend the weekend so why not come along and meet up with like-minded people with an interest in film? We aim to provide an opportunity to get people talking about YOUR work.