MIAX respect the author’s vision, this platform its a meeting point between filmmakers and the community. Long to four years, MIAX has dedicated to create an international community for independent filmmakers, becoming a cinema system inside of west of Mexico, and Recognizing the best of this. 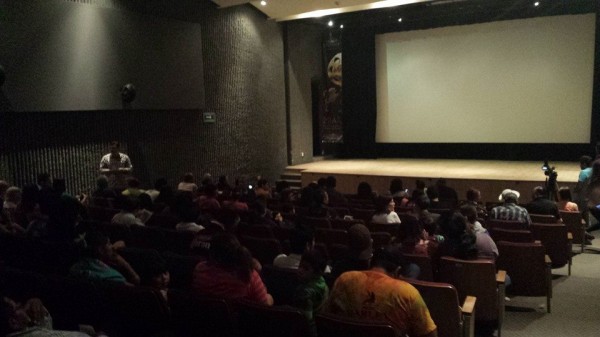 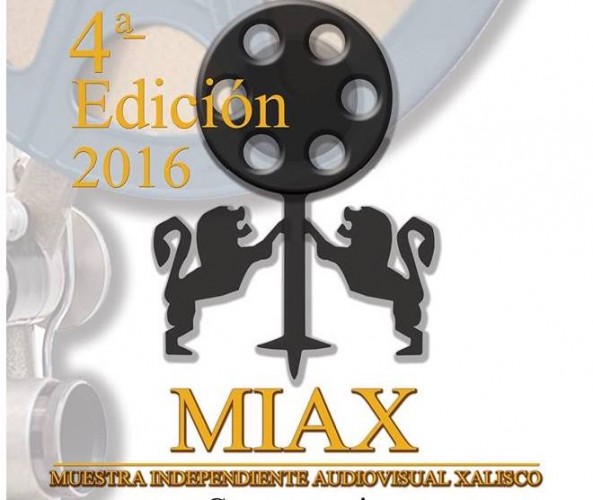