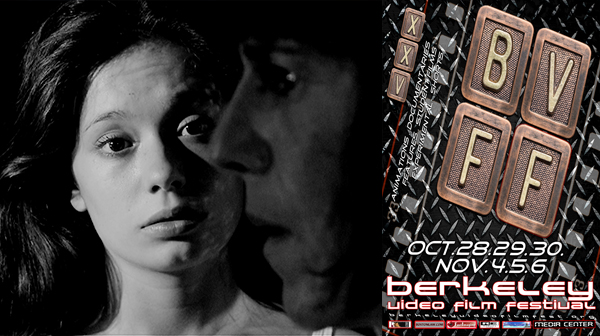 The Berkeley Video and Film Festival 2013 program’s weekend of 67 student films opened Friday in a night of excellent curatorial choices, pristine film innovation. The five-and-a-half hour program opened with three films submitted by students from unspecified schools and the remaining twelve films were created by students of the University of Southern California Film School. While a five-and-a-half hour marathon can be exhausting to sit through, the vast variation in cinematic quality, narrative innovation and subject matter within this program was enough to retain acute interest throughout the night. 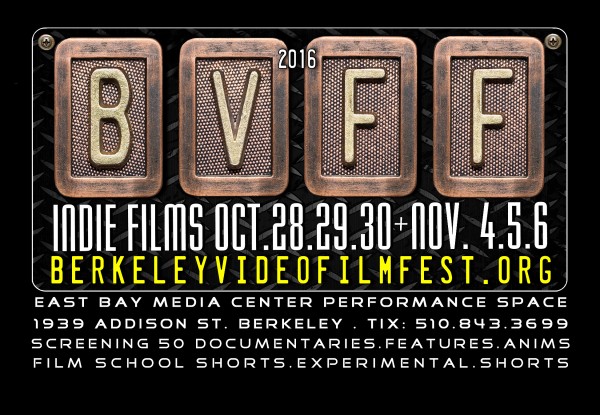 The small East Bay Media Center welcomed the crowd of audience members to get comfortable with homemade enchiladas, cold lemonade and a warm, intimate theater before the program began. The first and third films, “Iris” and “Cuvee,” displayed strong cinematic qualities in writing, direction and lighting, but the high level of mastery over these points made the films’ weaker details increasingly prominent. For example, while “Iris,” a film about the risks of counterfeited identity in an enticing future world, had a captivating storyline and well-crafted lighting, the nonprofessional acting and editing were made exceedingly apparent.

However, the second film, Zachary Scott’s “We Need to Talk,” embraced the materials at its disposal to create a consistently successful product. A story of a man who unknowingly marries a professional assassin, “We Need to Talk” integrates intentionally campy effects — freeze-frames on individuals providing their descriptions as assassins — with strong acting talent, smooth editing and a succinct storyline that moved visually: The protagonist stumbles through his house, accidentally killing a number of assassins. The film was independently funded, and Scott used his low budget to his advantage. After the screening of his film, Scott received the Reality Films Award for his excellence in capturing a range of horror genres from zombie to teen scream to B-horror.