The festival wants to promote Latin American cinematography and his entire cultural field. Although the cinematographies of the whole world also have a place. The festival has the presence of sponsors from different countries who are looking for projects to finance. The Festival celebrated the 3rd Edition in February, 2017. 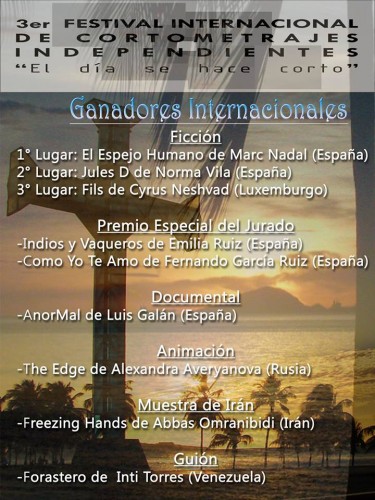