We are honored to receive the Best Photography Award for “The human mirror” at International Competition of the V “Festival Hacelo Corto”, which was held in Buenos Aires from 9 to 12 of March 2017. 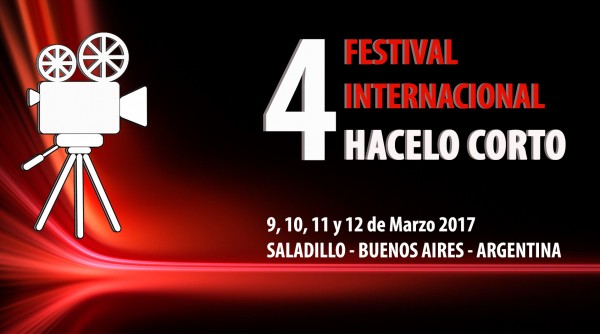 The INTERNATIONAL FESTIVAL HACELO CORTO, was born from the need to have a new space of projection and diffusion of our national cinema in the center of the province of Buenos Aires.

The festival began as a show in which short films were projected, in the so-called Participatory Workshops “Hacelo Corto”, and in turn short films invited by other directors. 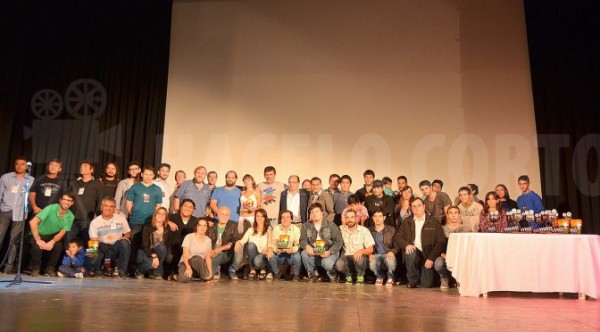 Over time, various inquiries from different directors and producers from all over the country, encouraged us to take the form of a festival and this way we began to work in what today has become an international festival, which calls to filmmakers from around the world.

Our festival has been declared of Municipal and Tourist interest in our city and at the same time counts on the support of INCAA, becoming in this way a more option of national and international film diffusion.