“The Human Mirror” is Finalist for Best Best Director and Best Actress Awards at the III Film festival CENCOR National Short Film Competition Orcasitas, which develops 21 al May 23, 2015 in Madrid (Spain). On May 23 at 19:00 the gala awards held. 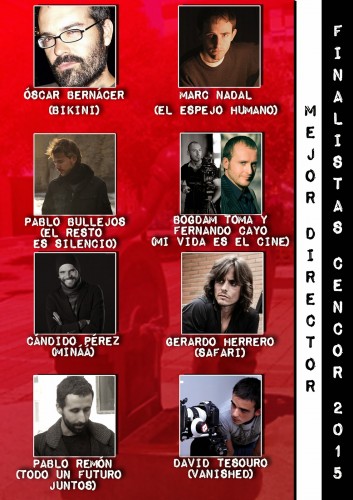 The Association of Residents of Madrid’s Orcasitas launched the third National Short Film Competition, the 2015 CENCOR. The culture committee of the Association began holding the festival two years ago, as “a step on the path begun in seventies to provide the neighborhood both infrastructure and activities for the use and enjoyment of the public.” 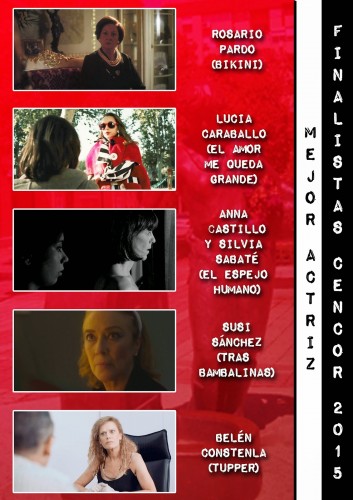 Since the Association say that “culture is a priority, understood as a right that is necessary and therefore easily accessible.”

They will be several days of screenings in which the finalists short films that will compete for various prizes will be screened: Best Short Film, Four mentions of Best Screenplay, Best Director and Best Actor and Actress. Three finalists will also have a prize. 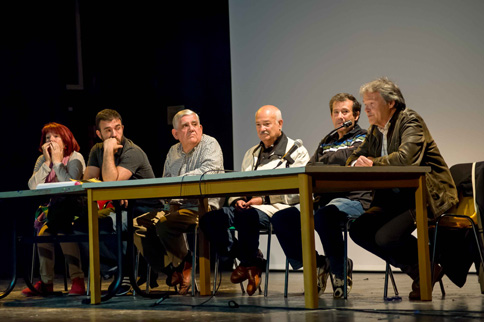 On May 23 at 19:00 in Auditorium of the Neighborhood Association Plateau Orcasitas the gala awards ceremony, with music, shows, projection of short winners and statuettes own delivery takes place, also we organize a treat at the end of all the finalists.

Festival events are free admission and will be held in the auditorium of the Association of Residents of Orcasitas in the Plaza of the Association, 1 - Madrid. As part of the sample and with the aim of opening participation to citizens, we promote the National Short Film Competition III Orcasitas called CENCOR.

In this stretch we can be proud that the CENCOR another year has grown and has become increasingly more corners of Spain. We have more people who trust us and decide to participate in a humble event like ours.

Thursday, May 21 at 19:30
We will do a screening and discussion about the film Accidental Death of an Immigrant: The case of Peter Pam Alpha Echavez and Javier Gonzalez.

Saturday, May 23 at 19:00
GRAN GALA AWARDS
Musical performances and other shows. 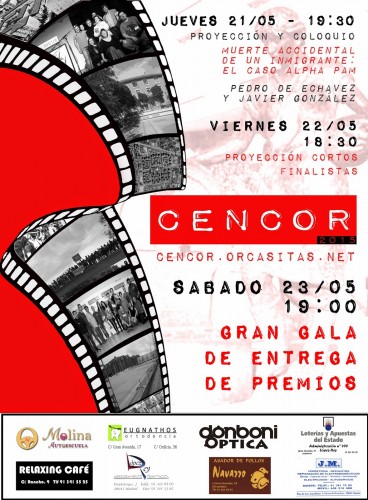