“The human mirror” is part of the projections of the 48th edition of Sitges, International Fantastic Cinema Festival of Catalonia, on Thursday, October 15 at 4:30 p.m. will be screened in the Death Image Section of the festival in the Brigadoon Hall. 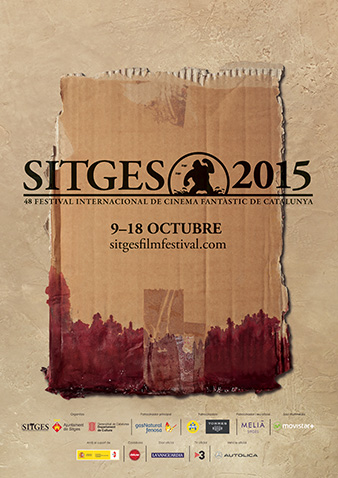 The Festival, which is held from October 9 to 18, presents a complete and plural sample of the different proposals and trends of genre cinema across the planet. Sitges 2015 brings together a mosaic formed by renowned firms with a long history in the genre, with emerging talents. The Festival - which in this edition adds a new hall and expands the number of screens - also becomes, this year, a focus of confluence of the Catalan film industry and opportunities for the proposals of productions raised by young filmmakers. 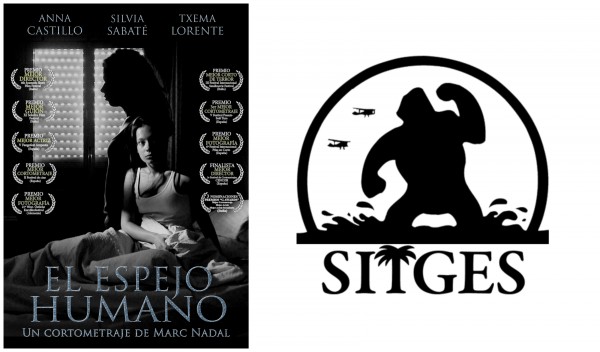 The programming of Sitges 2015 includes the most genuine terror in the world, represented by the latest North American productions and the fantastic emerging of countries that consolidate themselves as true powers of the genre; presents stimulating and transgressive proposals; shows the latest Asian trends of the fantastic and the new American B series, in addition to the complete Catalan harvest of the genre. The multidisciplinary nature of the Festival is completed with a wide range of sections that include a careful selection of documentaries and the best television series of the moment.

Sitges opens this year four initiatives aimed at projecting its role as a meeting point for Catalan industry and talent. On the one hand, Sitges Pitchbox was born as a tool of the Festival and the Filmarket Hub platform, which offers opportunities for possible productions of genre feature films and in which 170 projects have been registered. On the other, the Industry Meeting Point - installed in the Meliá Hotel - will share actions and initiatives of Catalan professionals and industrialists. At the same time, the Blood Window Red Carpet is also born this year as a panel of actors and actresses with international projection, selected by a jury made up of the Acadèmia del Cinema Català, the Catalan Association of Actors and Directors Professionals of Catalonia and professionals of the sector. Finally, the Festival opens in this edition the Sitges Campus 2015, a forum on the thriller made with the collaboration of Catalan universities and film schools. 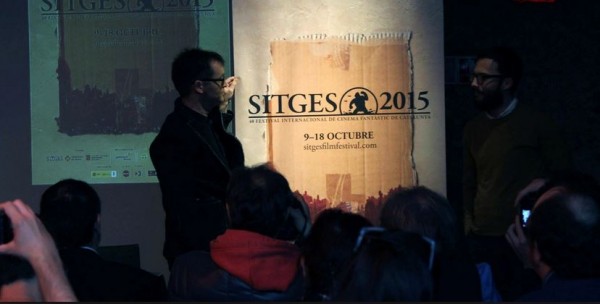 For the third consecutive year, Sitges will host ESCAC Week, a program of activities and screenings where hundreds of students from the school participate within the framework of the Festival. This experience as accredited Sitges allows them to live from within this artistic and industry event, understand international cinematography of fantastic genre and participate in the professional network of the country. 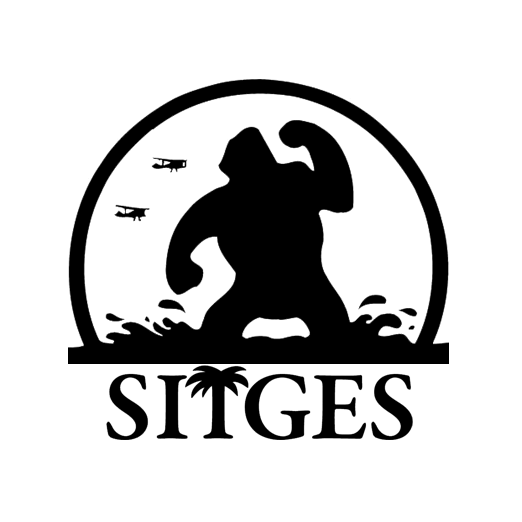