It is an honor to receive the Best Narrative Short Film Award for “Ciudadanos” at the International Festival SLWF - Short Long World Festival that took place in Corrientes, Argentina, from November 9 to 12, 2017. 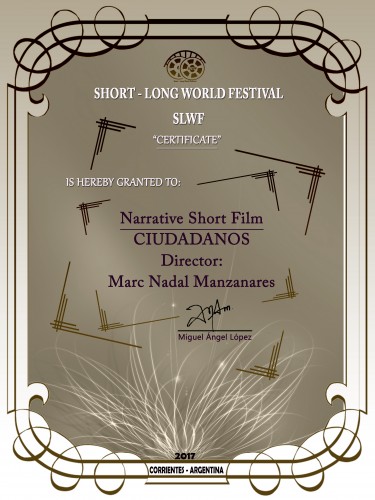 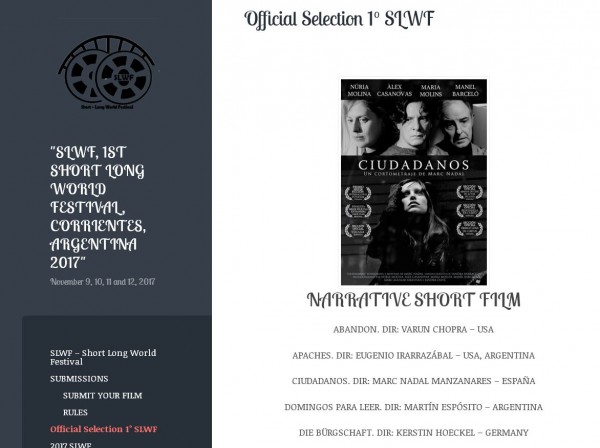 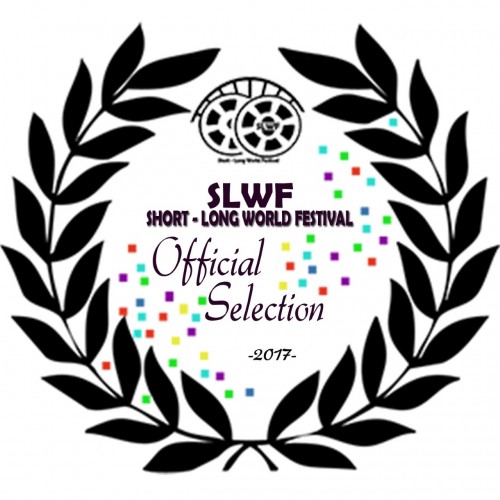 They must be presented in the original version, in their original language; But subtitled in Spanish or English, if the original language of the film is different from these.
Works that compete in different genres such as: Narrative, documentary, horror, animation, experimental, lgbt, science fiction and music video, will undergo a selection process with a panel of qualified professionals in the area . 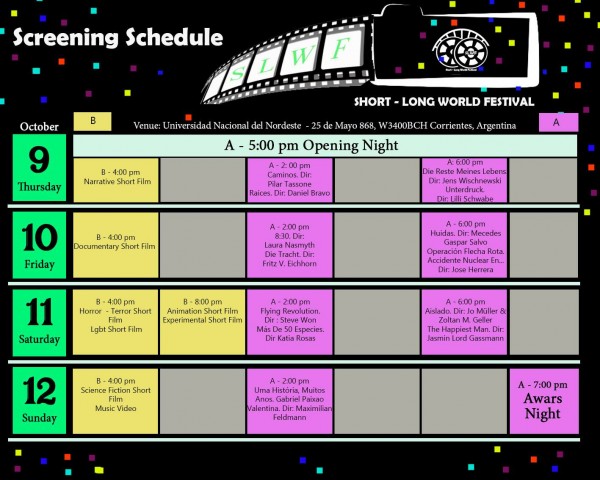 Formed by personalities of the audiovisual medium, of the arts and the national and international culture, invited by the organization to participate in festival.
Personas Persons directly related to the works in competition will be disqualified from joining the jury.