“Ciudadanos” wins the Best Social Drama Award from MovieScreenPro Film Festival. Festival that was held on March 23 in the Screening Hall of MovieScreenPro. 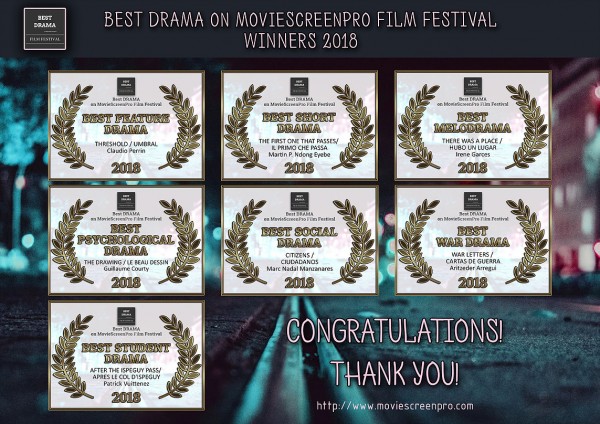 MovieScreenPro is a venue for independent film festival events.
Attend film festivals and watch the newest independent movies in the highly protected online screening room.
Earn money at the events with your indie film, communicate with attendees, vote for your fav movies, get and receive reviews, comment on movies, get offers, meet fans, assert yourself on MovieScreenPro.

The Festival has a goal to engage indie drama films fans from all over the Globe.
The Festival is a private invitation-only event with online access. Only registered attendees can enter the Screening Room.
​The Festival venue is MovieScreenPro Screening Hall, where you can receive all the features of a festival (watching films, communicate with attendees, receive awards, give and receive reviews, take part in discussions and many others) combined with the comfortable and easy access from any place of the World via an internet connection.
​The Festival is a private invitations-only event.
​We accept all kinds of drama films. 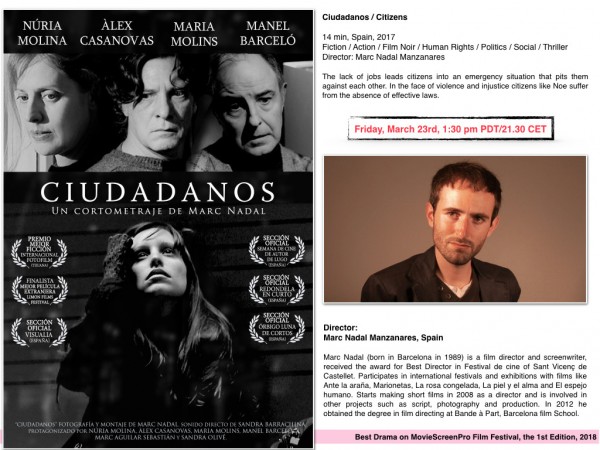 The Audience Award goes to the film receiving the most votes during the screenings.
​
Welcome to the Best Drama on MovieScreenPro!