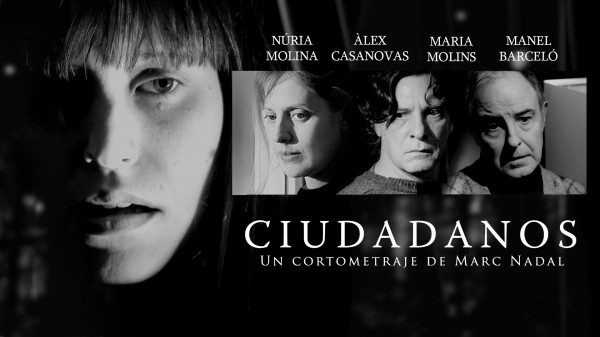 Written and Directed by Marc Nadal

Citizens is 15 minutes long. Since we premiered the short film two years ago in festivals, the short film has been screened in a variety of large and small festivals until this day. After having achieved a series of national and international recognitions, we are betting on free distribution to offer it to all viewers.

In Spain, the economic crisis still unresolved and violence reaches the streets, there are daily evictions, police charges are being carried out against citizens. A story that reflects the confrontation between people when money is our only way to survive.

PLOT
The lack of jobs leads citizens into an emergency situation that pits them against each other. In the face of violence and injustice citizens like Noe suffer from the absence of effective laws. 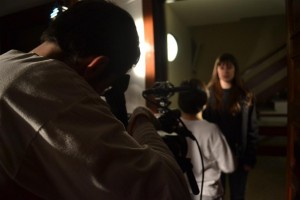 
Having received the best actress award for “April and June” and “Skin and soul” Núria Molina plays Noe in “Citizens”. 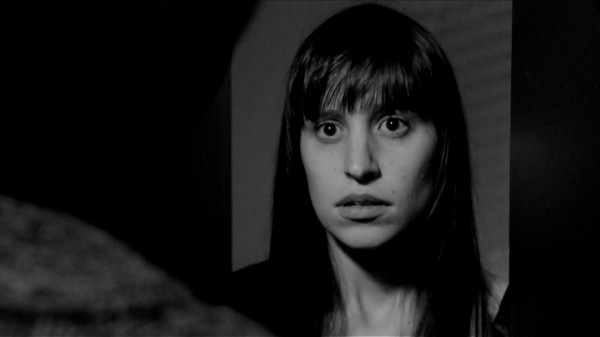 In 1992 Àlex Casanovas won the Best Actor Award given by the Generalitat de Catalunya for his role in the movie “Manila”. In 2013 he was nominated in the Gaudi awards for Male Protagonist Millor Fènix 11 * 23. He combines film and theater to television presenting programs on TV3 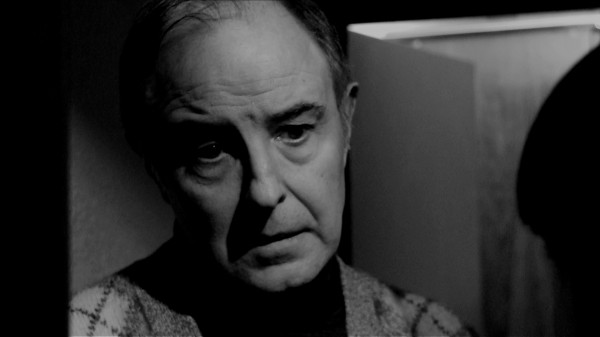