“Ciudadanos” (Citizens) takes part in the Official Section of the 43rd edition of FILMETS Badalona Film Festival from October 20 to 29, 2017. 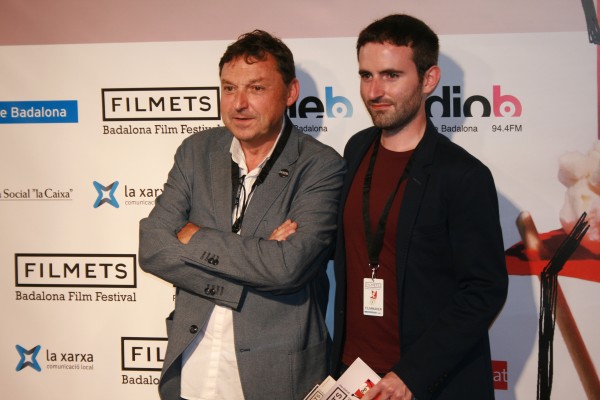 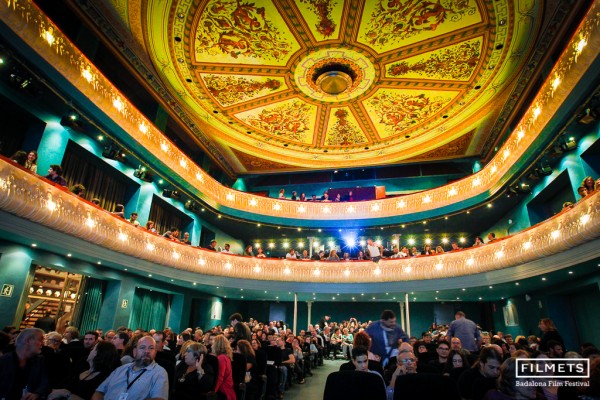 This new edition of the festival, which will be held from October 20 to 29, will opened with the short Oscar nominee ‘La Femme et le TGV’, with the presence of its director Timo von Gunten, and the producer of the film, Giacun Caduff.

The Zorrilla Theater was filled in the first session of the festival. Sunday 22, at 6.15 pm, the session of the invited country will take place, FOCUS FILMETS: Germany, with the presence of the directors of the films. 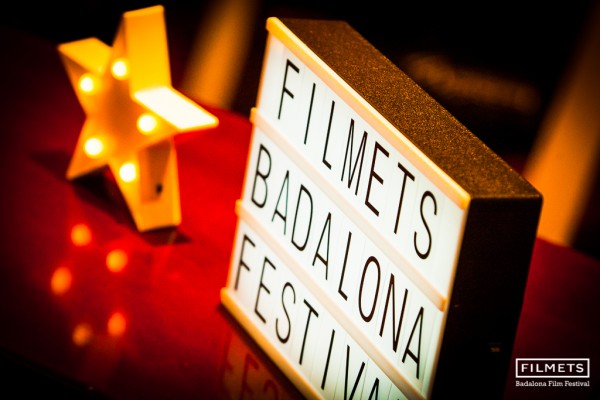 FILMETS Badalona Film Festival, a festival organized by Badalona Comunicació, will take place from 20 to 29 October. For the first time there will be screenings in the three municipal theaters: Teatro Zorrilla, Teatro Principal and Teatro Blas Infante.

On the other hand, there will also be a session at the Institut français de Barcelona, while the sessions aimed at professionals, FILMETS Pro, will be held at the El Carme Cultural Center. 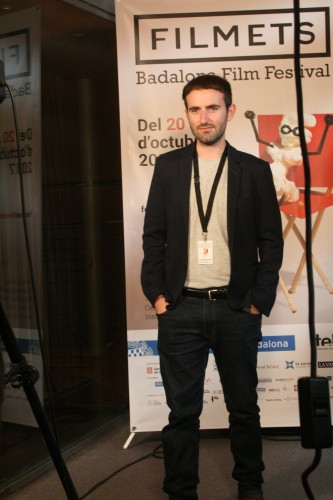 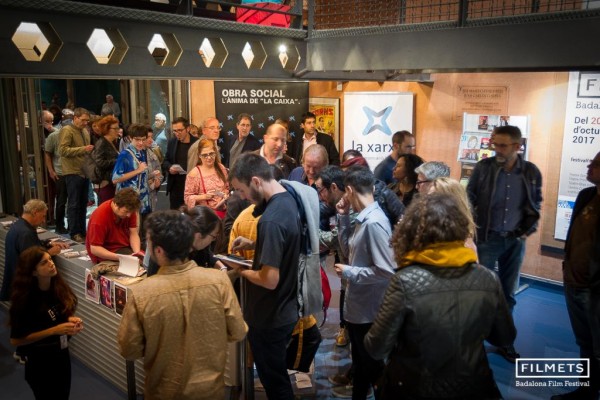 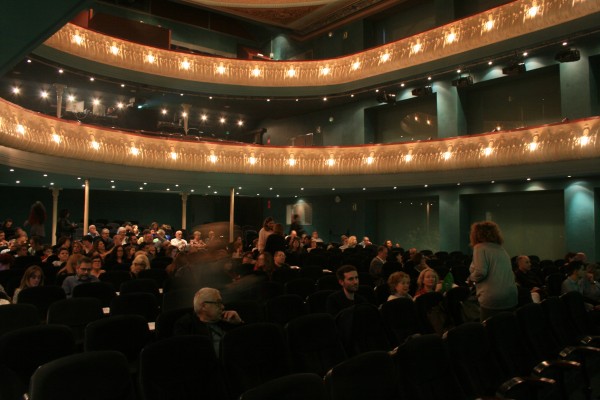 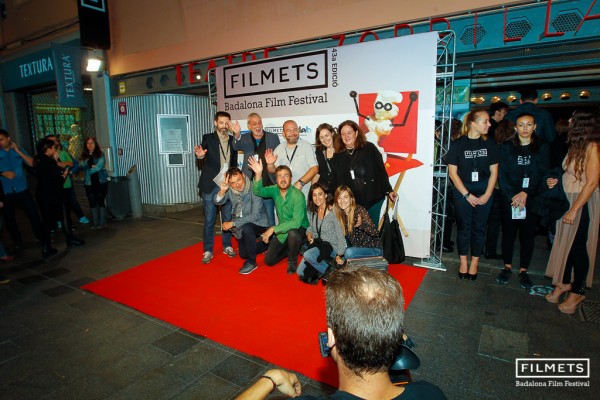 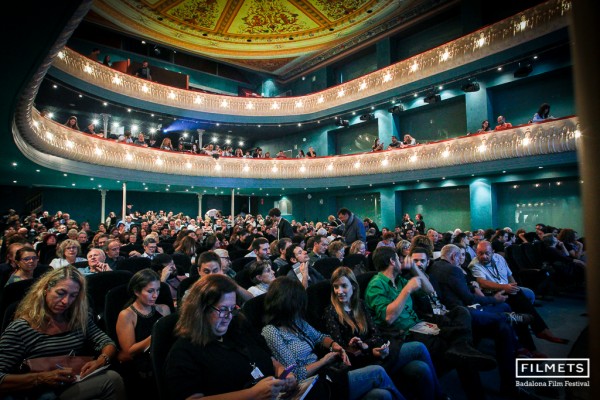 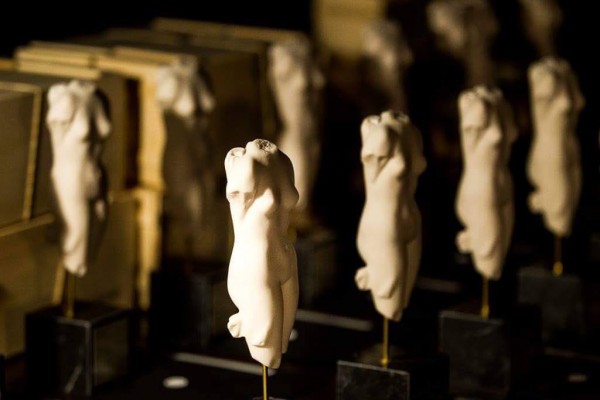