“Ciudadanos” is part of the Official Section of the IX International Short Film Festival Pilas en Corto that takes place in Seville (Spain). It is an honor to be part of this festival, a benchmark in Spain. The screening will take place from December 1 to 3, 2017. 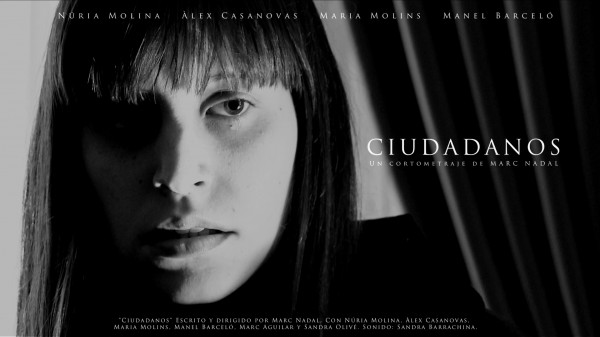 The Pilas en Corto festival was forged to serve as a starting point for more than 420 participants. At the same time, we wanted this event to serve as a point of approach to the pillars and citizens of Aljarafe Sevillian to the world of national and international cinema, which during those days saw parade through its streets important figures from the world of cinema and the media. 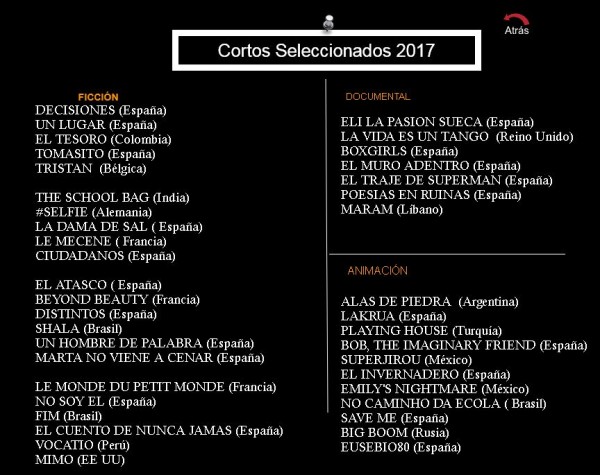 A bet for all those filmmakers and producers who, faced with the impossibility of seeing their dreams and illusions realized in a feature film, turn all their creativity into small shorts capable of opening the window of imagination to new worlds.

Each year the festival will pay homage to a character, who will be awarded a trophy of Honor, in recognition of his contribution to the world of cinema. Projecting a presentation of his best works. 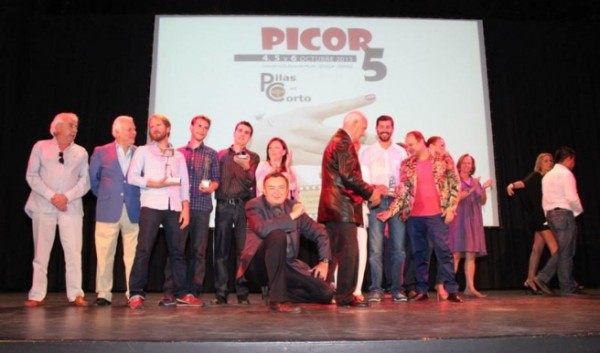 After the success obtained in the last edition, Pilas en Corto once again presents a festival that serves as a point of approach to audiovisual culture among the youngest, and encourage co-production and cooperation for Spanish-language film and television films between Spain and Spain. Mexico.